Skip to content
Every opera deserves to be celebrated and what better way to do so than with a finely crafted martini? This is your chance to experience opera in a relaxed setting with great food and a specially designed martini based on the theme.

Operatinis at The Sapphire Room 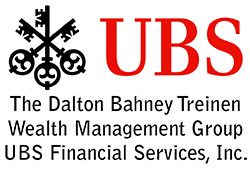